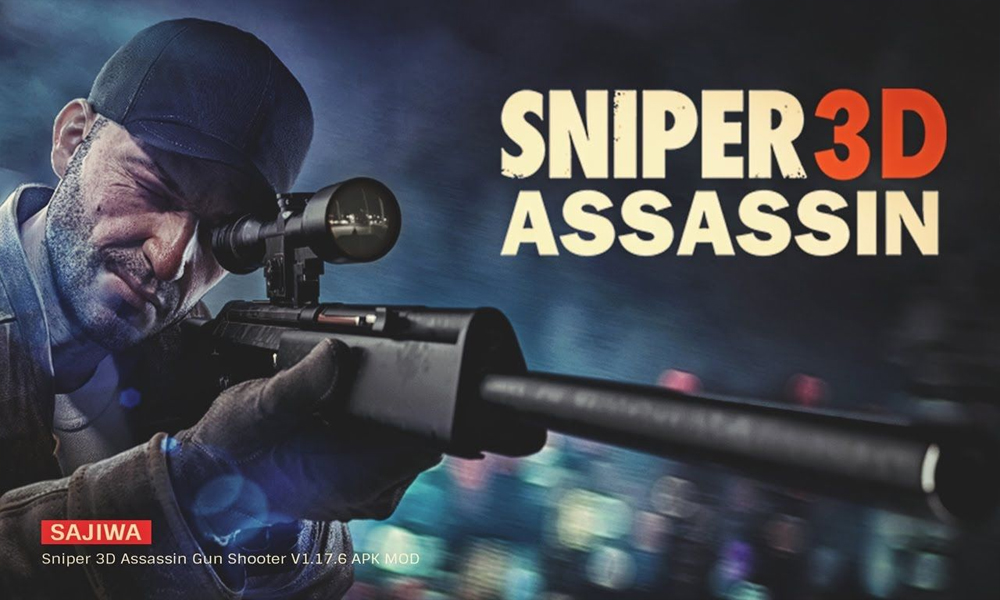 Sniper 3D is a free-to-play multiplayer FPS game. In this game, players are thrown into action-packed multiplayer warfare to become the best sniper assassin. Sniper 3D boasts free online and offline game modes as well as a realistic rendering of graphics. There are tons of missions and objectives to complete.

Players start the game by trying to land the first shot, which somehow eases you in aiming and firing your weapon. You are gradually introduced to several levels and later on hundreds of them. Swiftness and aim precision is crucial in this game as you always have to be on your toes and be faster than the enemies in order to successfully execute missions. Upgrading weapons and ammo somehow help to land a one-shot kill.

The objective of most missions is simple; you will have to rescue all the citizens being held hostage by criminals. Shoot down bad guys, avoid hitting any hostages and bring them to safety afterward. You must avoid casualties at all costs. Some situations will leave you improvising with weapon combos to further avoid more attacks. You won’t just be taking down people, you must be ready to shoot down helicopters and the likes.

One great feature of the game is the slow-motion cutscene at the end of completing missions where you are shown the slow-mo replay of your bullets getting through your targets. Although they can come quite repetitive as it is a very common scene in every mission. You have the option to skip it of course.

Completing missions will reward you with coins that you can use in upgrading your arsenal.

Sniper 3D sure is fun to play FPS game with countless missions for players to complete. However, some objectives can be repetitive in some ways with just a bit of added challenge to it. If you are a gamer who adores action-packed FPS and loves to be challenged with different sets of missions and completing them 100%, then this game is for you. Landing the perfect shot with one bullet will sure get you pumped up. You can download and play Sniper 3D here for free. Enjoy the game either online or offline. 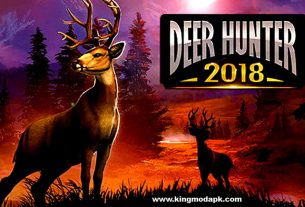 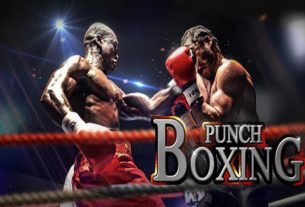